The restaurant is located in the space which formerly housed Honolulu's venerable Café Miro for 23 years. Similar to its predecessor, Miro Kaimuki features a French-inspired menu punctuated with Japanese flavors and techniques. The restaurant is a reunion for chefs Kajioka and Lahlou who first worked together at San Francisco's Aziza and Mourad. 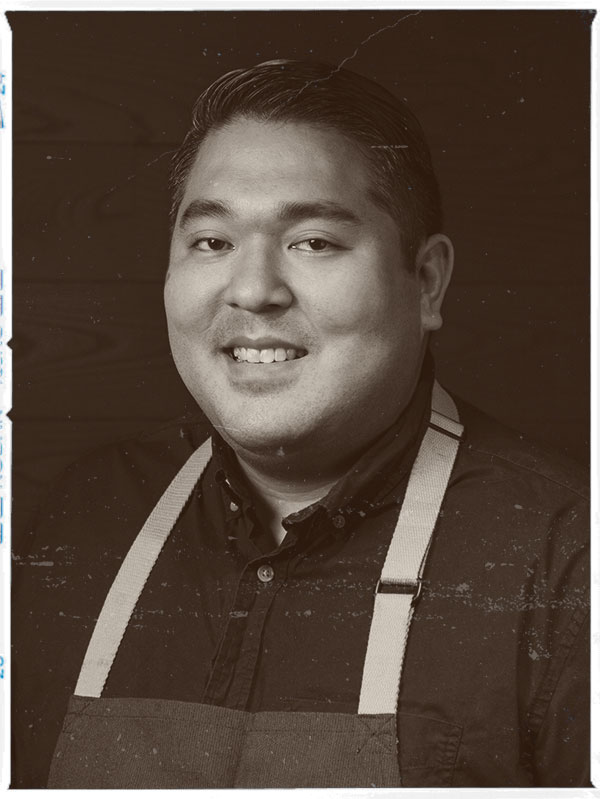 A Honolulu native, Chris received his formal training from the prestigious Culinary Institute of America in Hyde Park, NY where he earned his degree in culinary arts.

His skill level and passion placed him in top restaurants across the U.S., from San Francisco, where he worked at Ron Siegel’s Dining Room at the Ritz-Carlton and Mourad Lahlou’s Aziza, to New York City where he worked at Per Se, Thomas Keller’s iconic restaurant. After spending time in Washington state at Blaine Wetzel’s Willows Inn on Lummi Island, Chris returned home to become the Executive Chef at Vintage Cave in Honolulu. He left that position in 2014 and has since been pouring his energy into creating Restaurant Senia, Bar Māze, and other endeavors. He is also the chef of Hawaii’s first and only Relais & Châteaux restaurant, The Restaurant at Hotel Wailea. Chris’ style of contemporary French cuisine reflects both his classical culinary training and affinity for his own cultural heritage. His cooking emphasizes the beauty of local ingredients with a Japanese sensibility.
‍
James Beard Foundation Awards: Semifinalist “Best Chef: West” 2018, Semifinalist “Best New Restaurant” 2017, Semifinalist “Rising Star Chef of the Year” 2014 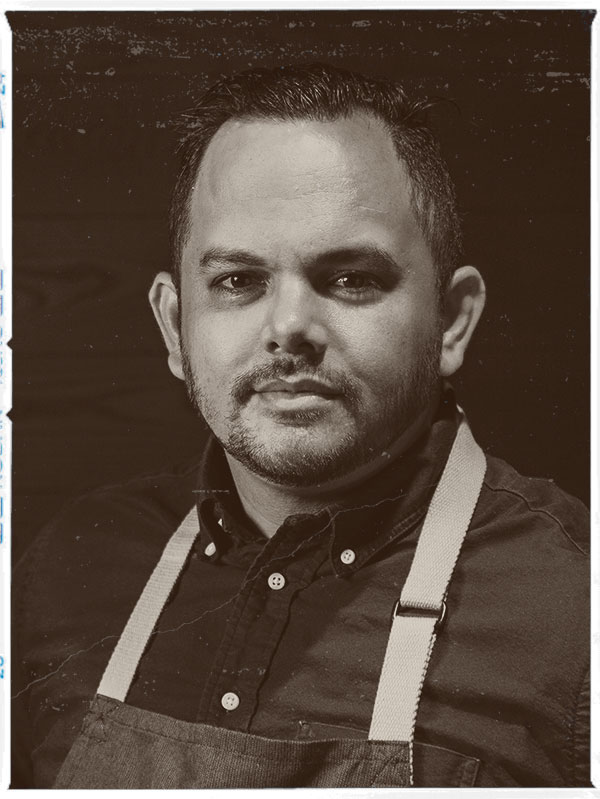 With over a decade of experience behind the bar, Justin has long fostered a dream of operating a bar dedicated to the highest level of customer service, superior cocktails and surprising details.

His approach to cocktail creation sees the drink as merely one component of the entire bar experience—presentation, service and setting are equally as important as what is in the glass. Justin is also the co-founder and head bartender at Bar Leather Apron. Competing on national and international levels has provided Justin with the opportunity to experience some of the best bars around the globe and learn techniques from the world’s top bartenders. He is the only three-time winner of the Don the Beachcomber Mai Tai Festival “World’s Best Mai Tai” competition (2012, 2015, and 2018); Bombay Sapphire/GQ’s “Most Inspired Bartender” (2012); Technical Champion of the Campari & United States Bartenders’ Guild (USBG) Apertivo Competition (2013); Best Technical (2014, 2015) and Overall First Place winner (2014) of the “Shake It Up!” Cocktail Competition; USA representative and Best Garnish/Decoration winner in the International Bartenders Association (IBA) Pan American Cocktail Competition (2014, 2017, 2018); and the USA representative and Fourth Place Fancy Cocktail winner in the IBA World Cocktail Competition.
‍
James Beard Foundation Awards: Semifinalist “Outstanding Bar Program” 2018